This is an absolutely astonishing fact about the Great Pyramid of Giza, which is the largest and oldest of the three pyramids in the Giza pyramid complex located it in El Giza, Egypt. Just imaging the amount of physical manual labor by countless thousands of people all working tirelessly for 20 years to build a giant pyramid made of not much more than just large stone bricks. But what is hidden behind this great wonder of the world is the fact that the very building of this gianormous building project might just be the very reason why ancient Egypt was able to grow so large and powerful as it did. This is because a people unified with a common goal, regardless of the technology available, are able to achieve and advance far beyond what is possible if Egypt had been not so unified. The building of this giant pyramid required the entire country to unify, plan, design, and structure their people and resources to ensure that the pyramid does in fact get build. This collective effort undoubtly crosses over to all parts of Egyptian life, which help build up the quality of life around everyone. So even despite the forced labor involved, nonetheless the Egypt that became a power in the ancient world would not have been without these giant pyramids. So yes in a way, the pyramids build Egypt. 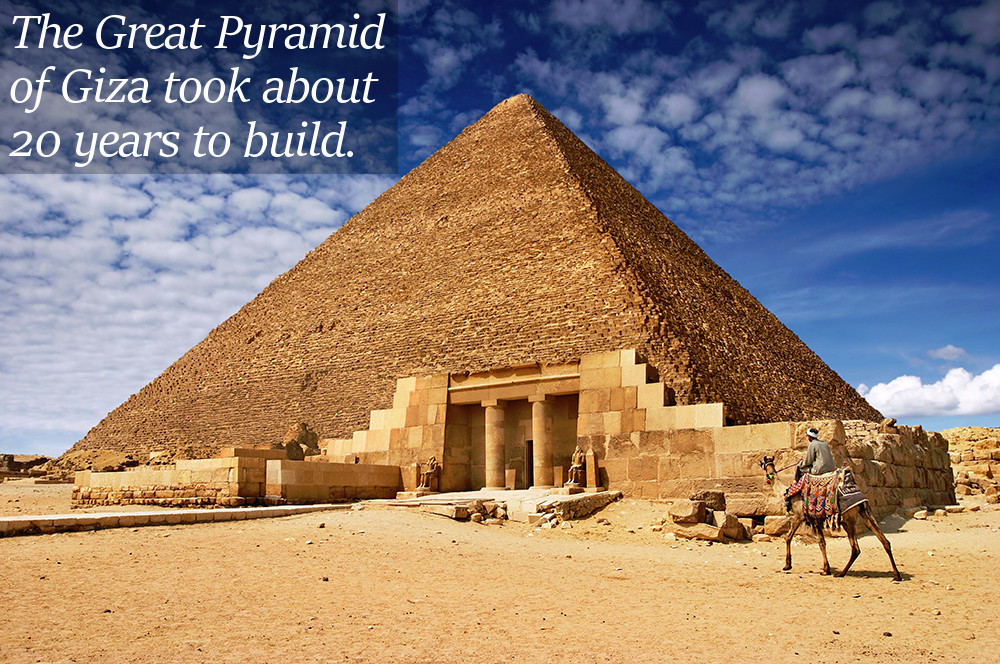